DEC is embarking upon this effort largely in response to losing an 8-year lawsuit with Protect the Adirondacks where both the Appellate Division, Third Department and the Court of Appeals, New York ‘s highest court, ruled that the DEC violated Article 14, Section 1, of the State Constitution, the famed “forever wild” clause. The Court of Appeals ruled in early May, and the DEC spent the summer obstinately denying the reality and substance of the Court’s decision. Calls by Protect the Adirondacks, and others, for Forest Preserve management reforms at the DEC were resisted and unheeded for months.

Of course, the big change that came about was with the resignation of Andrew Cuomo as Governor, under a swirl of sexual harassment and toxic workplace allegations and damning investigations, and Kathy Hochul taking over as New York’s Governor. In the weeks after Hochul took the helm, her professed goals for new levels of transparency and openness in state government and her belief in the rule of law trickled down through the ranks of the Team Cuomo appointees at the DEC and forced the department to change direction. 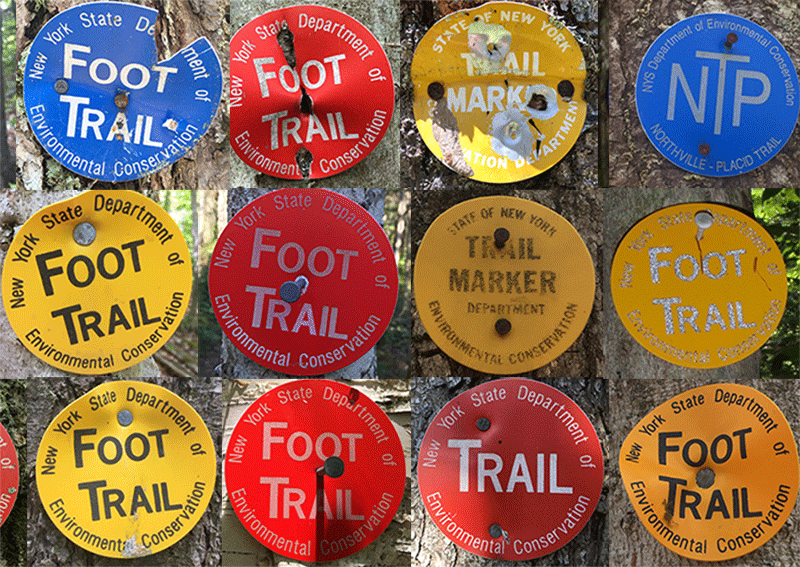 The DEC is now facing reality, and the formation of this working group is a healthy sign that it is serious about finally embracing reforms. The working group holds the possibility that these reforms could be consequential. Unlike other advisory bodies that made recommendations to the DEC about ways to improve its Forest Preserve management, that we’ve seen with the High Peaks Advisory Group and the Catskill Park Advisory Committee, DEC is focusing the work of the new working group on revision of a discreet set of Forest Preserve management policies. These revised policies will be subject to public hearings and formal adoption by the DEC and Adirondack Park Agency (APA) in 2022.

The working group’s focus is on how the DEC administers trail building and maintenance on the Forest Preserve. The courts struck down extra-wide Class II Community Connector Snowmobile Trails as illegal. The courts also made rulings about the meaning of Article 14 for language long argued about for “wild forest” and “timber.” Historically, the 1930 “MacDonald” decision that struck down construction of a bobsled track on Forest Preserve, and the 1993 “Balsam Lake” decision that authorized the expansion of a cross-country ski trail in Catskills, have provided legal standards for tree cutting on the Forest Preserve and guidance for allowable uses. The recent “Protect” decision provides additional legal tests and considerations for state management of trails. 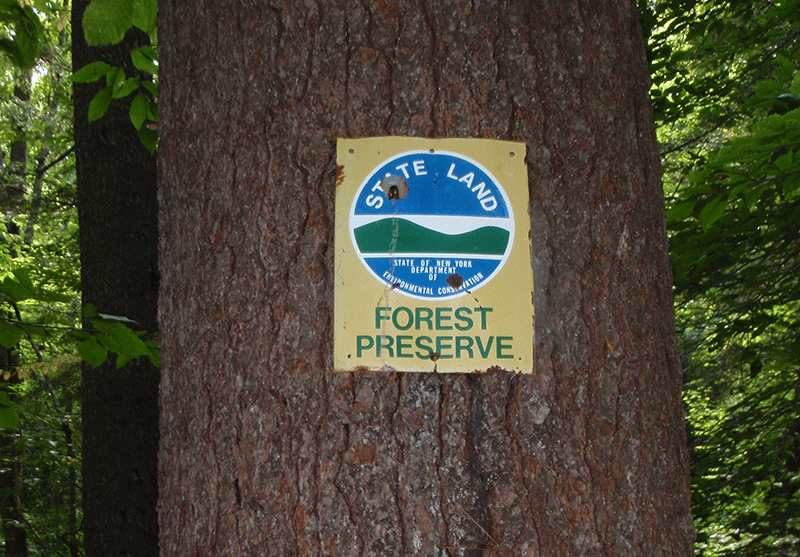 The DEC-APA now has to amend tree cutting and snowmobile trail construction and maintenance policies. They also have to develop a new trails manual for hiking and mountainbiking trails, among other trail types. How the DEC-APA develops work plans and undertakes work in the field also needs upgrading. The DEC-APA has set an ambitious plan for this working group over the next six months. The DEC wants to have these things in place by the 2022 trail building season. It’s too bad that the DEC chose to waste the last six months denying reality and resisting reforms. 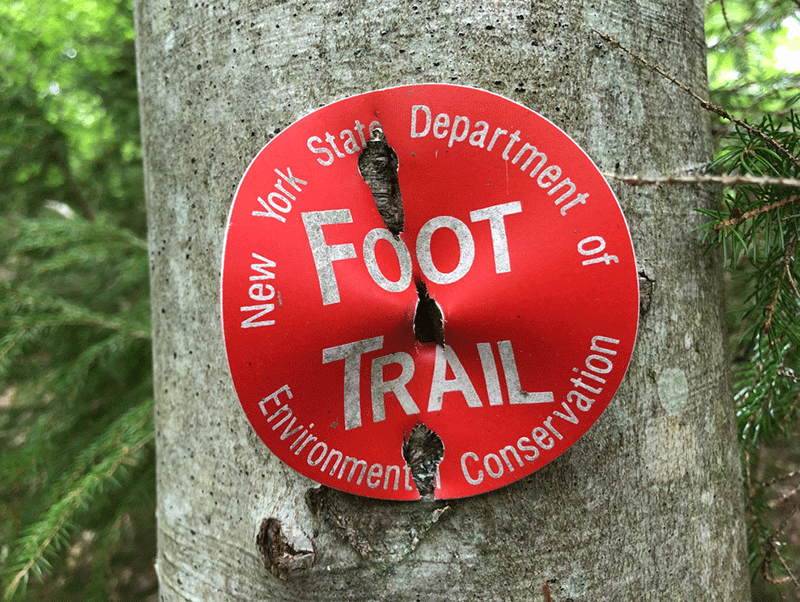 The working group held its first meeting in December, which covered ground rules and process. The DEC stressed that it is not looking to the working group to draft new policies on its own but to review and react to DEC/APA-generated drafts. As such, it will be a tightly controlled and focused process in the first half of 2022. The next meeting is not until January.

The DEC working group process is not as open and transparent as we would like to see it. We would like to see a public process akin to the work of New York’s Climate Action Council, which has conducted an array of substantive meetings that have been open to the press and public. If the state’s draft climate change action plan can be negotiated in public so can Forest Preserve management. We are, after all, talking about the management of public recreation on public lands with public monies and public agency staff. Such policies and decisions should not be treated as state secrets, and state agencies should welcome complete openness and the public should demand nothing less. But, unfortunately, that’s simply not how the DEC and APA like to do things. Perhaps one day, the management of the public Forest Preserve in the Adirondack and Catskill Parks, the Peoples Land in every way, will truly be a public enterprise.