A decision to retain the collection of a more than a dozen buildings of the “Inner Gooley Club” on Third Lake, deep in the heart of the Essex Chain Lakes, would be terrible. The Gooley Club is scheduled to be dismantled this fall, which will allow the site to reforest and recover, the fundamental promise of the Forest Preserve. When the state purchased these lands in 2012, it extended the hunting club leases of the Gooley Club and others by five years, through the summer of 2018. The state should not change its plans and should ensure that these buildings are removed. 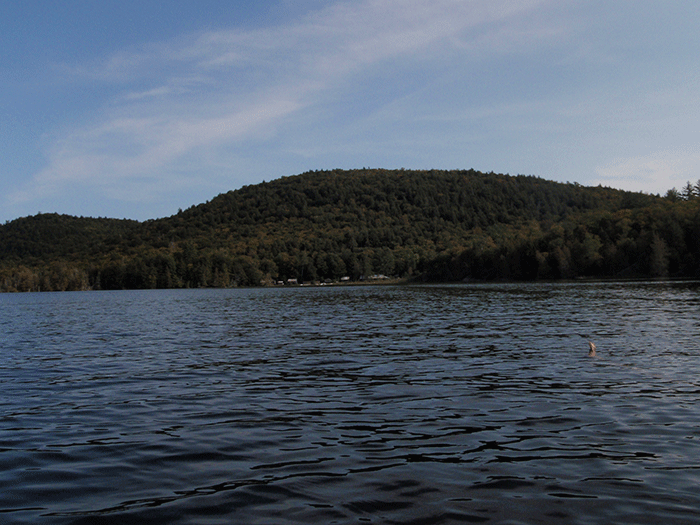 The Gooley Club, in a bay overlooking Third Lake on the Essex Chain Lakes. Under terms when the State of New York purchases the Essex Chain for the Forest Preserve, the Golly Club is scheduled to be removed and the grounds restored.

The campaign to save the Inner Gooley Club is being led by historic preservation advocates, who argue that the club is one of the best representations of Adirondack hunting club and camp culture. They argue that the public should be able to visit and experience a hunting club as some form of living museum. In an effort to save the Gooley Club, they recently nominated the site to the National Register of Historic Places.

Unfortunately, now that historic preservation groups and local government leaders are calling for the club to be preserved, the State of New York, especially leaders at the Department of Environmental Conservation, including Commissioner Basil Seggos, have all gone silent. The state needs to hold to its original agreement and remove these buildings and restore the forests and shoreline of Third Lake.

The effort to save the Gooley Club on Forest Preserve lands misses a very basic point about the club’s history. It existed as an integral cultural component of industrial and intensively logged timberlands. This club was not about wilderness, nor was it about minimizing the human footprint with a carry-it-in and carry-it-out Forest Preserve culture. This club relied upon motor vehicles, which club members used as part of their hunts to move around the property. They powered their kitchens, generators, lights, and hot showers with propane tanks, which they transported with motor vehicles. Club members ran traplines on snowmobiles. The preservation and interpretation of these clubs on the forever wild Forest Preserve lands makes no sense. 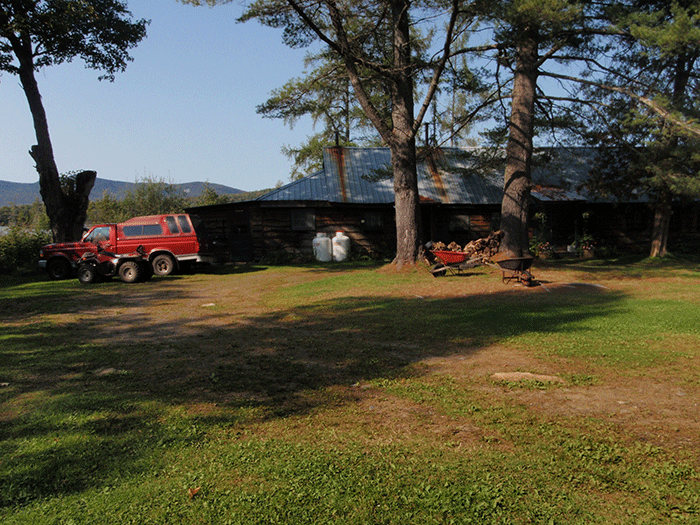 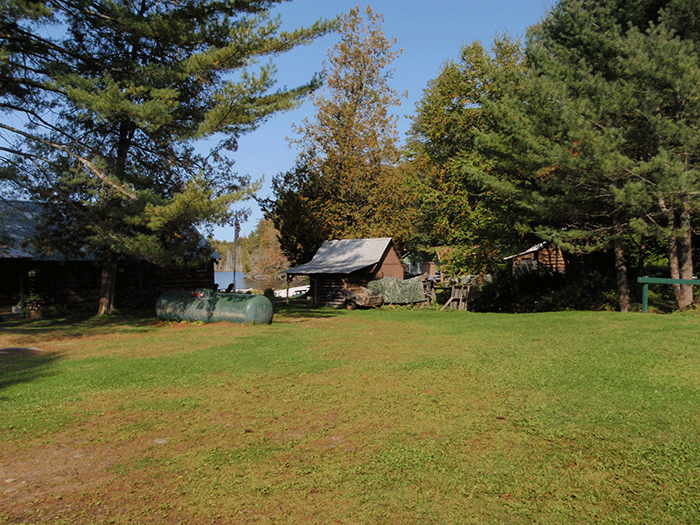 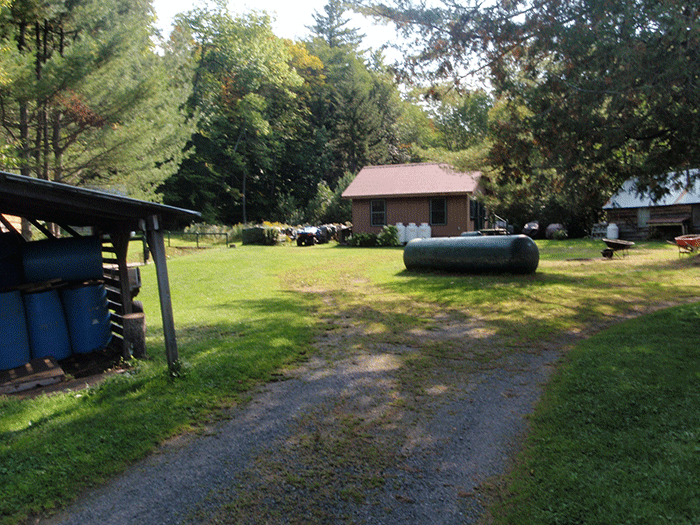 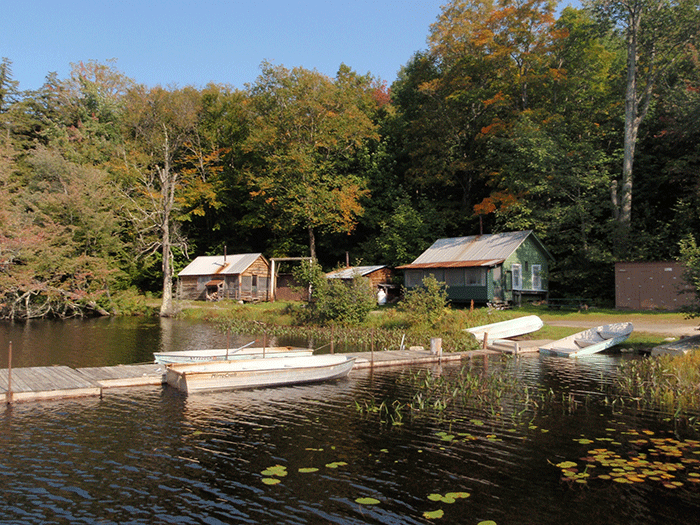 These pictures show scenes from the Gooley Club on Third Lake in the heart of the Essex Chain Lakes tract. These buildings are set to be removed in the fall of this year.

The Gooley Club has always been a part of a logged and industrially managed landscape dependent upon motor vehicles and propane heaters, lights, and utilities. The Gooley Club is not culturally or historically linked to the Forest Preserve.

Across the Adirondack Park today, there are hundreds of active hunting camps that share the values of the Gooley Club. Many own their own lands, others lease lands like the Gooley Club did. Many are on conservation easement lands, where they can remain in perpetuity. Many of these active clubs have older buildings that merit nomination to the National Historic Register. Many of these clubs are thriving with active memberships. Unfortunately, historic preservation groups have made no effort to research and protect these buildings and their historic values, but only look to preserve buildings on the Forest Preserve, where they do not belong.

The Cuomo Administration has provided a policy opening for advocates hoping to keep the Gooley Club through its decisions to retain two buildings on the Forest Preserve in recent state purchases. The state is keeping the farmhouse overlooking the Hudson River on Chain Lakes Road in the Blue Mountain Wild Forest and the 4 Corners cabin on the Boreas Tract in the Vanderwhacker Mountain Wild Forest. Though the state has decided to retain these buildings, it has not said how they will be used or the costs of maintaining them.

The state needs to hold firm. It must publicly state that the Gooley Club buildings will be removed as scheduled and ensure their removal this fall.

Here’s a letter that PROTECT sent to Governor Andrew Cuomo about the problem of buildings on the Forest Preserve.

Here’s a letter to Department of Environmental Conservation Commissioner Basil Seggos, calling on him to state publicly that the state will remove the Gooley Club buildings.