It’s time to work out a Cathead Mountain Constitutional Amendment

On the south summit of Cathead Mountain, which is private land, there is a firetower that’s been long abandoned by the State, but which has for nearly two decades been used by the State Police as an emergency communications tower powered by a solar array affixed to the firetower and windmill. Cathead Mountain is north of the Benson Road at the end of North Road, in the Town of Benson.

The current installation is serviced by personnel who access Cathead Mountain via a helicopter, and there is a landing pad built on the summit, or on foot, hiking the roughly 1.5 miles. These facilities have been allowed by agreement with the private landowner, the Hatch Brook Club/Thomas Gang, which owns over 800 acres in an inholding at the south end of the Silver Lake Wilderness. 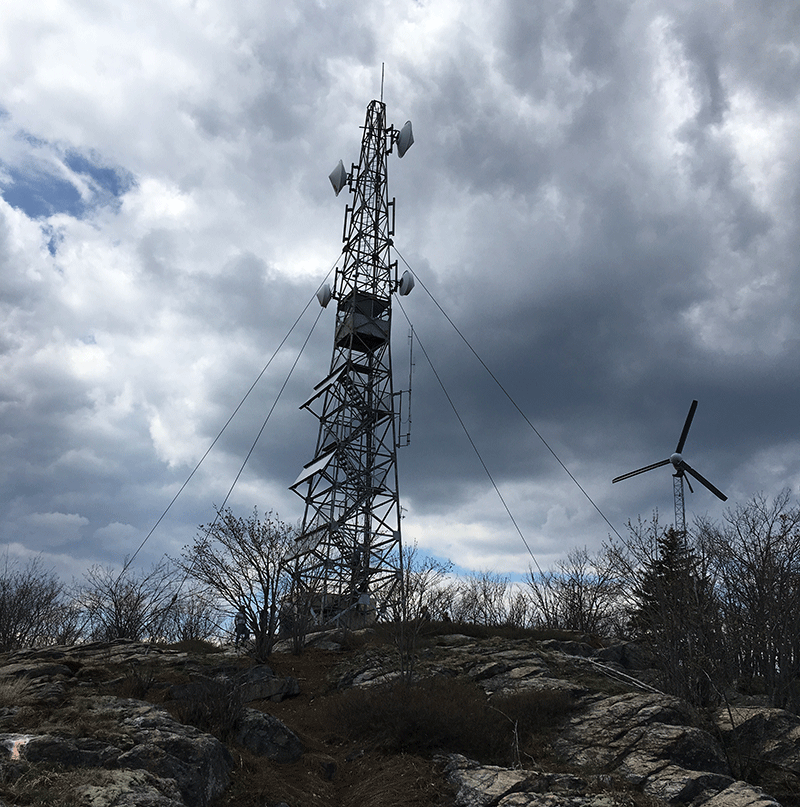 There has been no public access to Cathead Mountain for two decades, which arguably has the best view in the southern Adirondacks. Cathead Mountain, which is privately owned, was once a very popular hike, but public access has been prohibited in recent years due to the emergency equipment and frustration by the club members to resolve their access issues.

Hamilton County states that creation of a new emergency communications facility on the north summit of Cathead on club lands (see map below) will solve its communications problems. Hamilton County has worked with the Club, which is interested in transferring significant acreage to the state in a roughly 6-to-1 land swap, something like 480+/- acres for 80+/- acres.

This would be a complicated deal, but it’s solvable. In this way, Hamilton County would be able, through an easement with the private landowner, to complete its emergency system, by building a road on private lands to the north summit of Cathead Mountain. The private landowner would get enhanced access to its property by getting 80 acres of Forest Preserve and refurbishing an old 0.53-mile road to allow access with motor vehicles. The state would expand the Silver Lake Wilderness Area by nearly 500 acres and re-establish, and make permanent, public access to the trail and summit of Cathead Mountain, as the summit is cleared of all communications equipment and the firetower is be restored as a public recreational amenity. In this way, the summit of Cathead Mountain would be similar to the experience at Blue Mountain, where there is a public firetower and communications towers, or Spruce Mountain in Saratoga County. 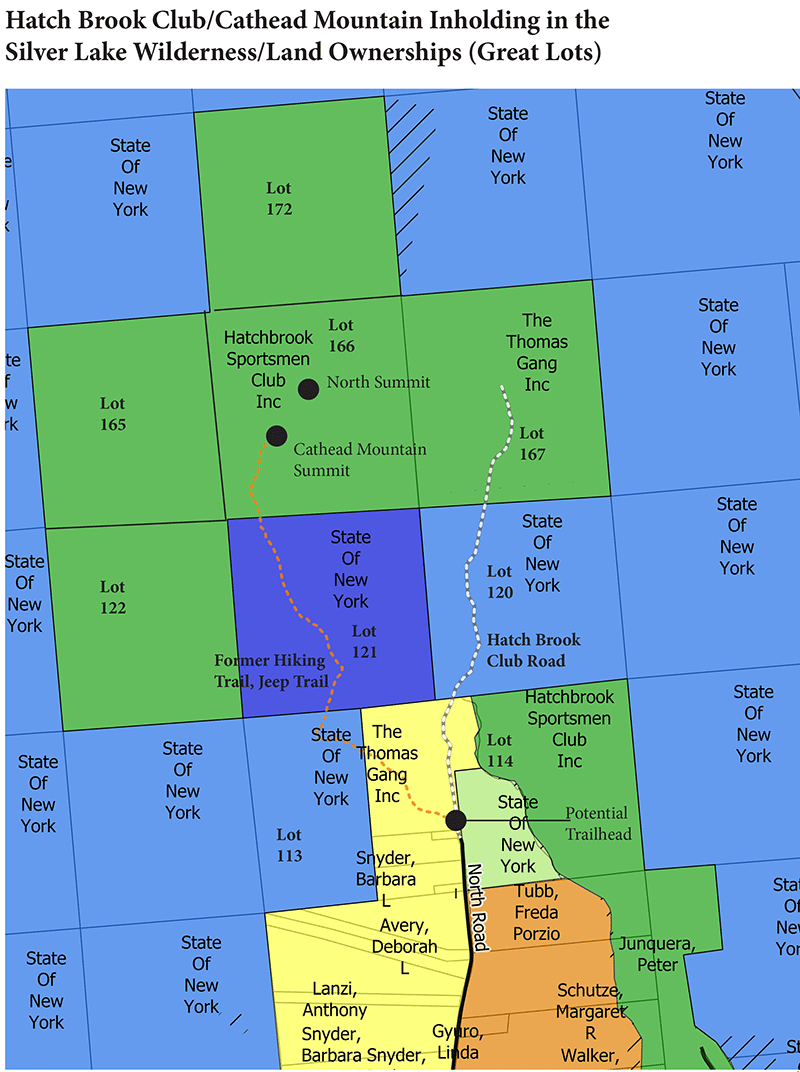 The issues outlined above could only happen with a Constitutional Amendment to Article 14, Section 1. This amendment would be complicated, but as with the Township 40 Constitutional Amendment in 2016-2017, complicated amendments can be put together to resolve longstanding problems. The emergency communications situation for Hamilton County and the opportunity to re-establish public access to Cathead Mountain rise to the level of a problem that can only be solved with an amendment. 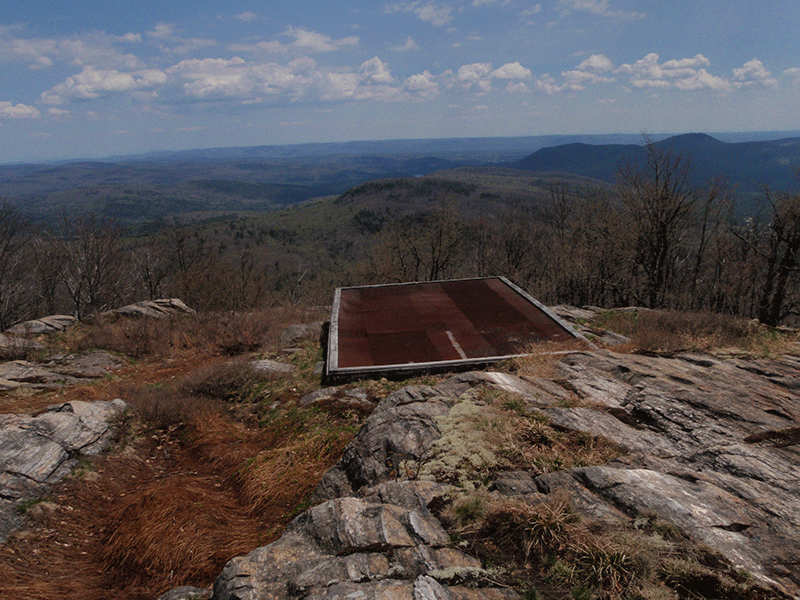 There are three principal benefits from such an amendment to the public:

It seems like an agreement could be worked out that meets the needs of Hamilton County, the Club, and the Forest Preserve, but such an agreement would involve a lot of give and take from all sides of this hexagon. And, of course, the devil is in the details.