State reaches agreement for voluntary abandonment of the Tahawus Railroad

Protect the Adirondacks cheers the state’s efforts to reach a voluntary agreement with railroad operator to formally request abandonment of the Tahawus Railroad.

In October, the NYS Attorney General submitted a letter to the federal Surface Transportation Board (STB) formally requesting voluntary abandonment of the 29-mile Tahawus Railroad, also known locally as the Sandford Lake Railway, that runs from  North Creek to Tahawus Mine in Newcomb. This follows on state actions requesting abandonment from the STB that was started in 2018. Protect the Adirondacks has long supported abandonment of this line.

The Tahawus Railroad was purchased in 2010 by Iowa Pacific Company, after years of dormancy. Iowa Pacific claimed it would haul millions of tons of gravel/rock/aggregate from the Tahawus Mine to markets outside the Adirondack Park. Iowa Pacific was never successful in accessing or creating this market due to the high transport costs. Iowa Pacific also leased the 55-mile North Creek to Saratoga Railroad from Warren County and the Town of Corinth in order to run a short commuter line, ski trains, dining rail trips, and a tourist rail line from North Creek to Saratoga Springs. None  of these different ventures proved successful. The Saratoga and North Creek Railroad (SNCR) also went bust as the company was unable to make lease payments to the local governments. 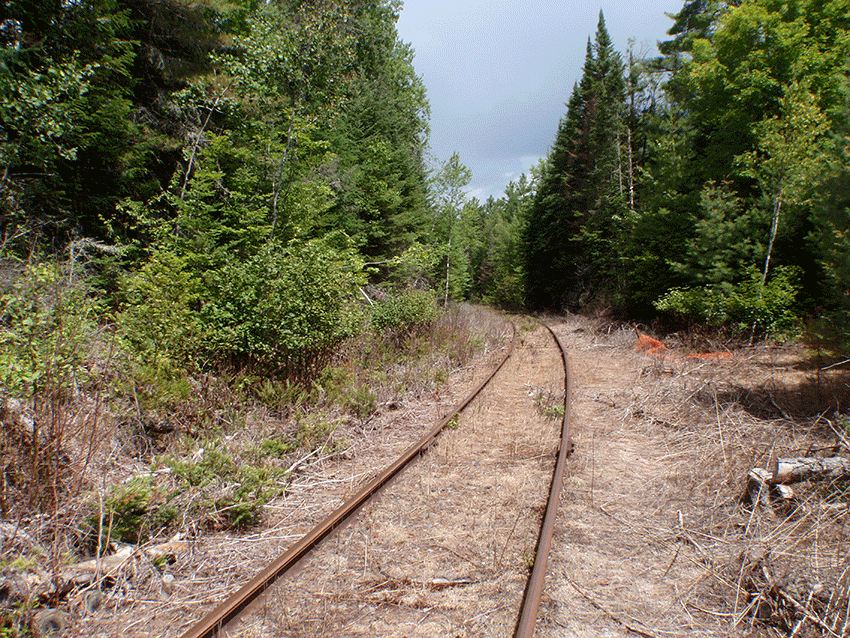 A section of the Tahawus Railroad north of Route 28N in Minerva.

In 2017, with its tourist train and rock/aggregate transport businesses all failing, Iowa Pacific embarked on a plan to store 2,000-3,000 out-of-service oil tanker railcars on the dormant 29-mile-long Tahawus Railroad. Iowa Pacific brought in over 100 dirty oil tankers to the Tahawus line and stored them on siding track on the banks of the Boreas and Opalescent Rivers. Long stretches of the Tahawus Line run through the Forest Preserve, which meant that thousands of dirty rail cars would be stored on public lands. This plan met with widespread opposition. Protect the Adirondacks strongly opposed this effort. Click here to watch a video in opposition to this effort that PROTECT organized in partnership with local governments. Click here to see a New York Times article about PROTECT’s work opposing this plan.

In 2017, Governor Cuomo announced his opposition to the storage plan and state agencies pressured the company to remove these railcars. The last of the railcars were removed in 2018. At that time, the state also started formal abandonment efforts of the rail line at the STB. This was an important step because under the terms by which the Tahawus Railway was created during World War II once the rail line is abandoned it will revert back to the private landowners. The state pushed for abandonment in late 2018 and 2019. 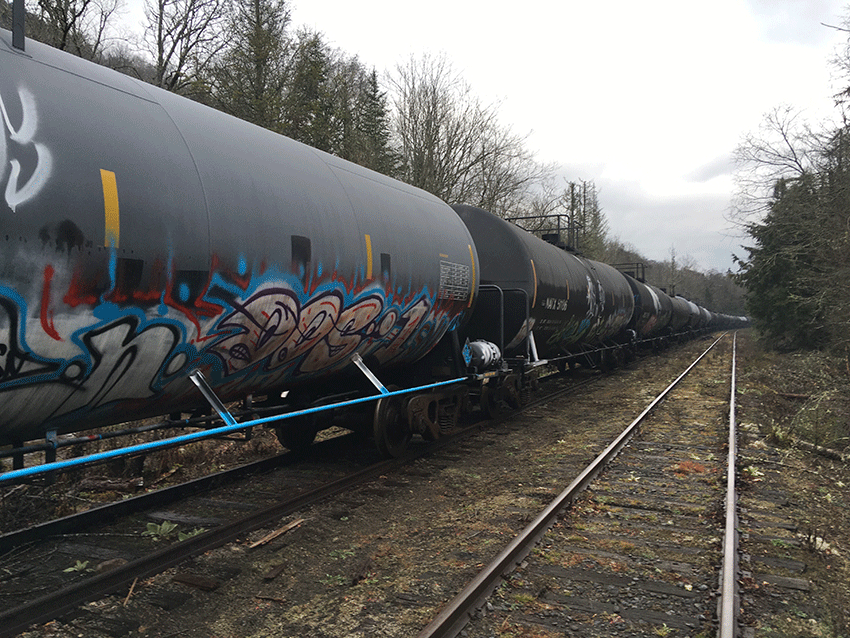 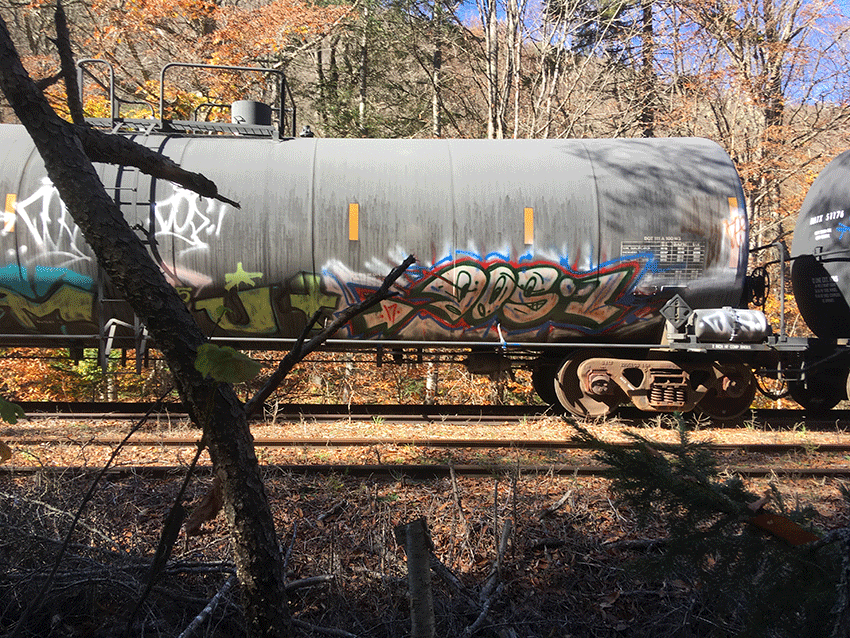 Scenes of dirty oil tanker rail cars stored on the Tahawus Railroad by Iowa Pacific Company. Over 100 oil tankers were stored in 2017 and removed in 2018.

The Tahawus Railroad was created during World War II in order to access titanium at the Newcomb mine needed for the war effort. The mine persisted  during the postwar years until the 1980s, but has been inactive since then. The mine is now owned by an operator who is mining the millions of tons of overburden for gravel and aggregate principally for highway construction. The ore is transported from the mine by the truckload.

Click here to read the letter from the NYS Attorney General formally requesting voluntary abandonment of the Tahawus Railroad. Here’s a declarative statement from the Attorney General’s letter:

Protect the Adirondacks will continue to work with state agencies and local governments to transition this rail corridor to a public multiple use trail.

Click here to listen to a news report from WAMC public radio.