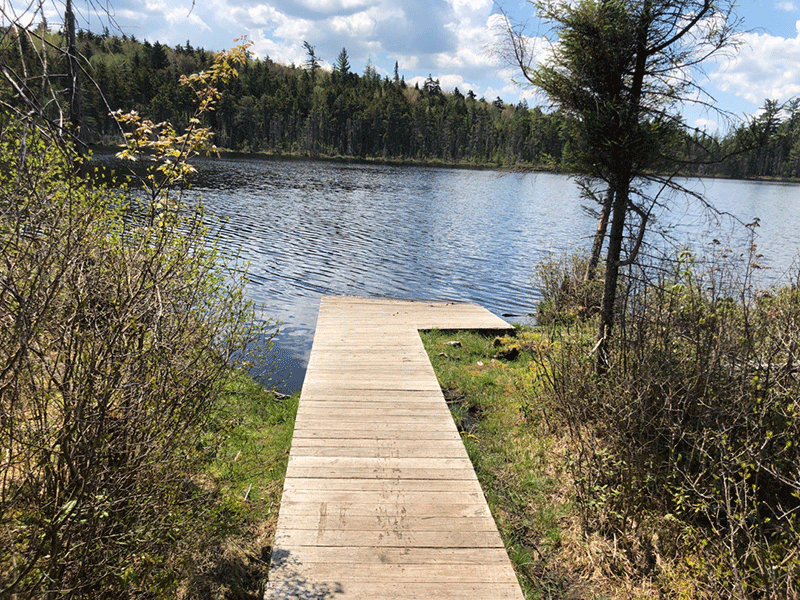 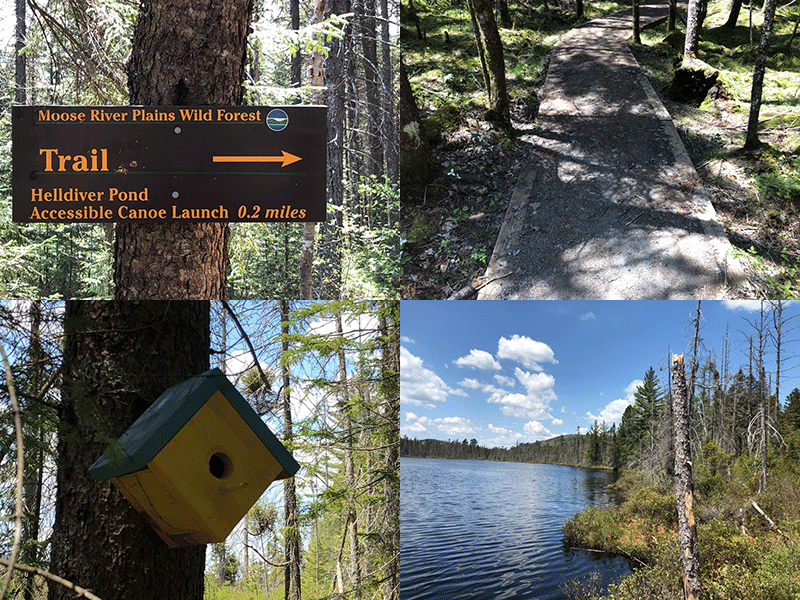 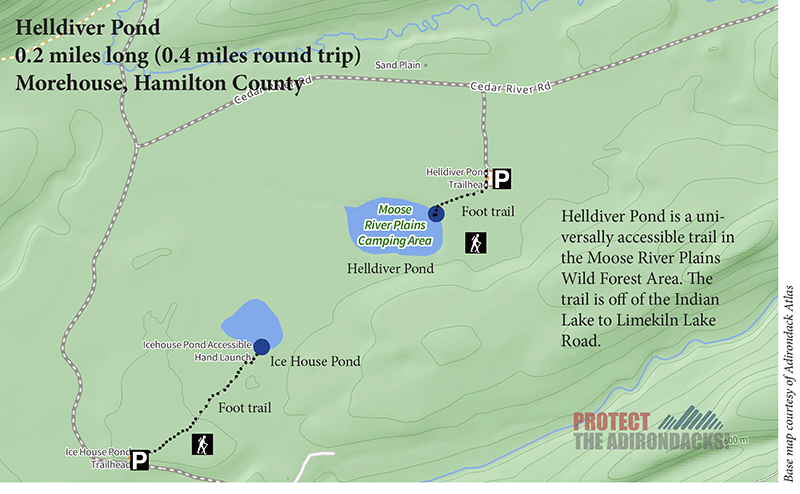 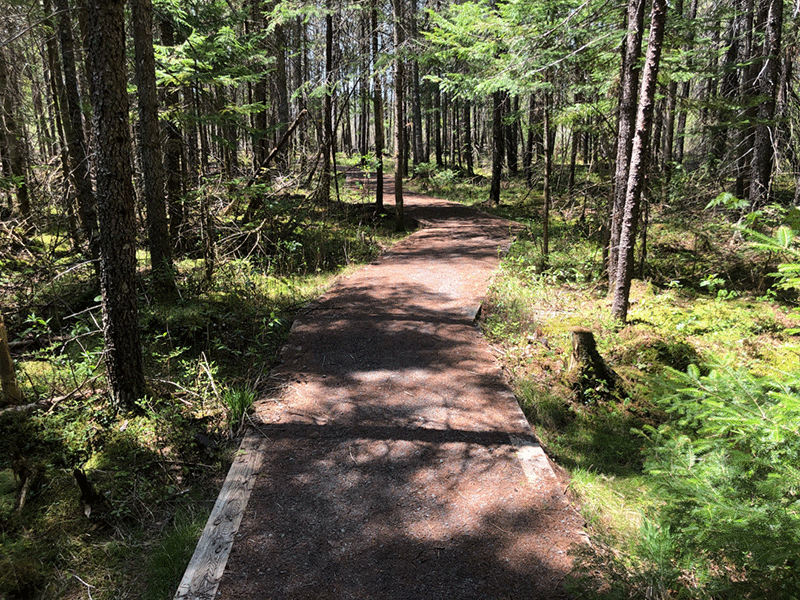 The trail to Helldiver Pond stands out by offering a level of accessibility rarely found on Adirondack trails. The short trail to the pond is smooth, level, hardpacked with soil supported on either side by boards, allowing for wheelchair access and easy portage of canoes and kayaks. There is no noticeable gain or loss of elevation. 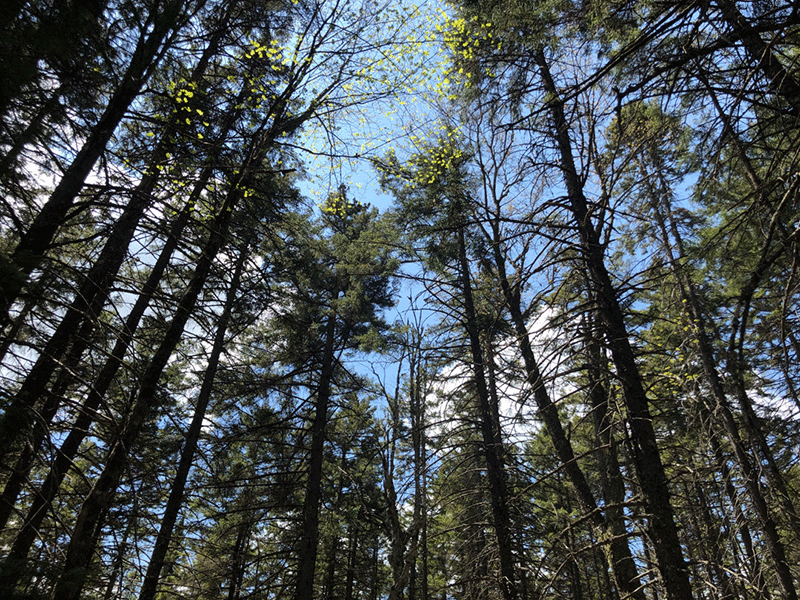 The trail to Helldiver Pond passes through a beautiful evergreen mossy forest. At the end of the trail, on the pond, there is a small dock designed for easy canoe/kayak launching. The pond is small, circular, and bordered by a bog on the side opposite the dock. Moose have been known to frequent Helldiver Pond in the summer. 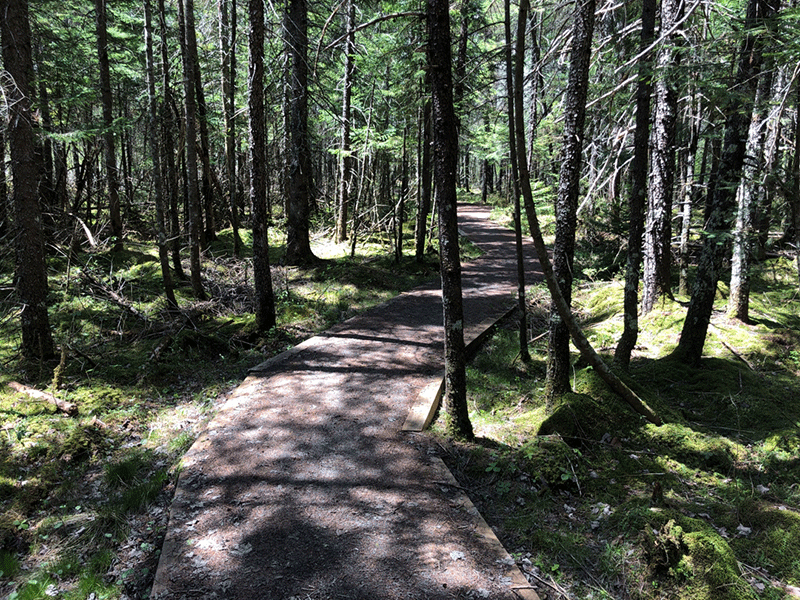 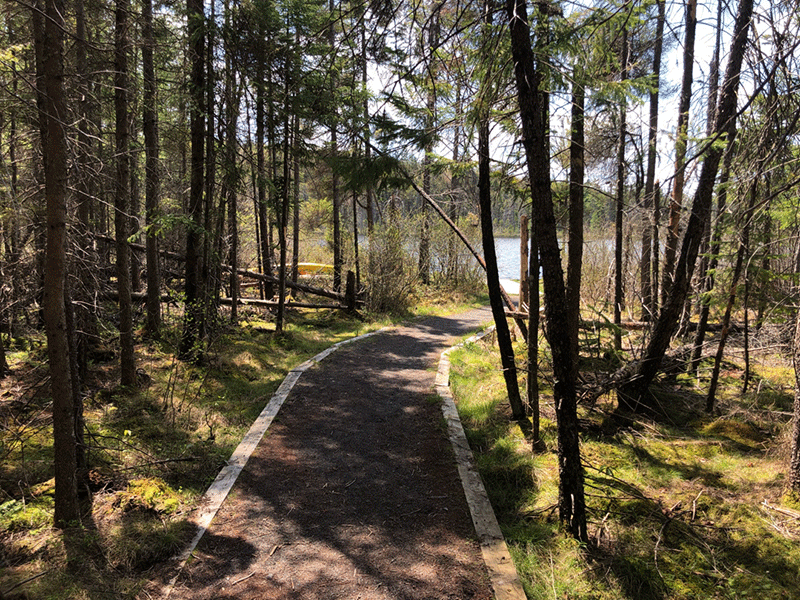 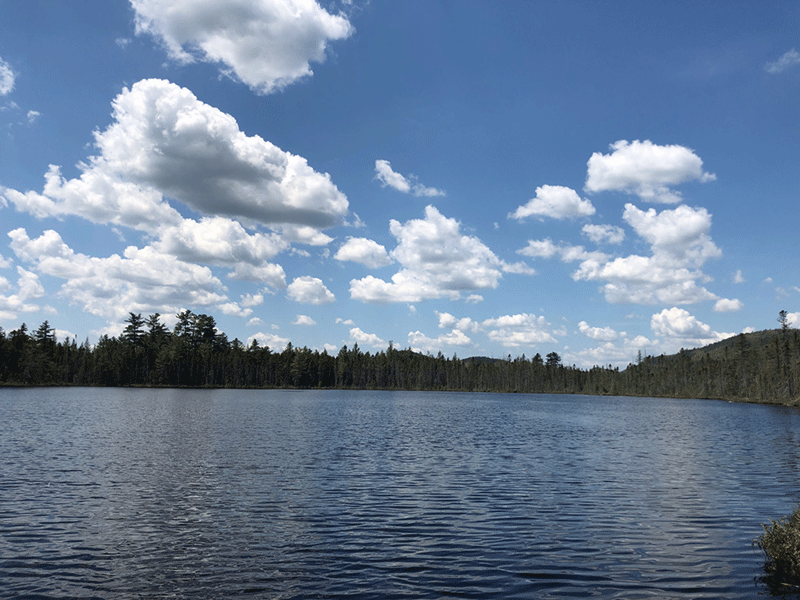 All along the Indian Lake to Limekiln Lake Road, there are campsites that are available via the state’s reservation system. The Moose River Plains provides highly accessible wild experiences for people of all levels of ability.

The hike out follows the same route used to hike in.

Click here for a map and directions to Helldiver Pond.

Please follow “carry in, carry out” rules for all trash and follow other Leave No Trace principles when hiking in the public Forest Preserve and other wild areas. The seven Leave No Trace principles are: 1) Plan ahead and prepare; 2) Stay on hiking trails and camp at designated areas; 3) Dispose of human waste and trash properly; 4) Leave what you find; 5) Minimize campfires; 6) Respect wildlife; 7) Respect other hikers.

Winter Use: Helldiver Pond is difficult to reach during the winter.

Click here to become a member of Protect the Adirondacks. 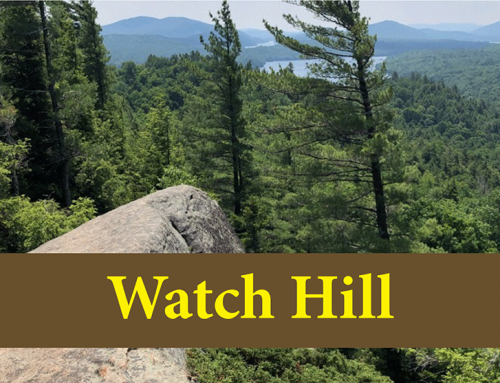 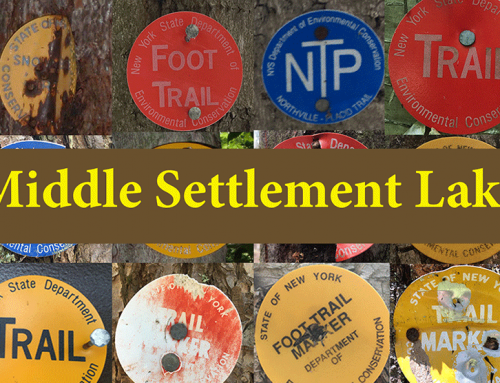 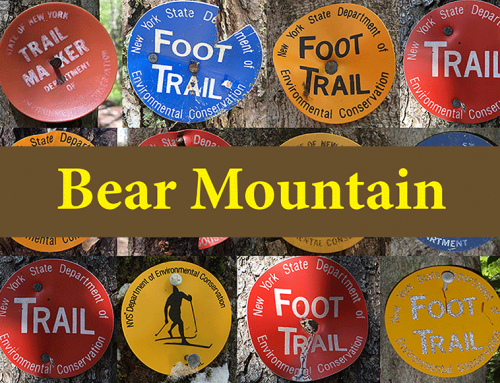 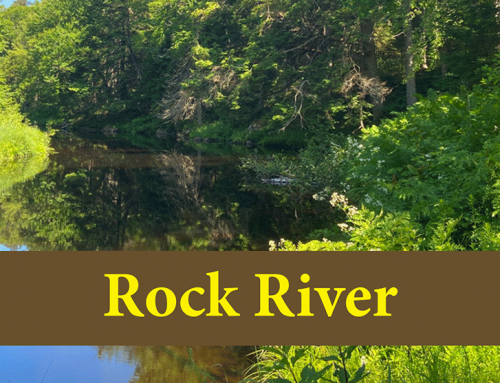 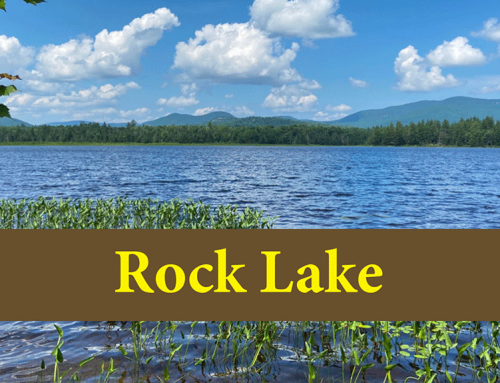